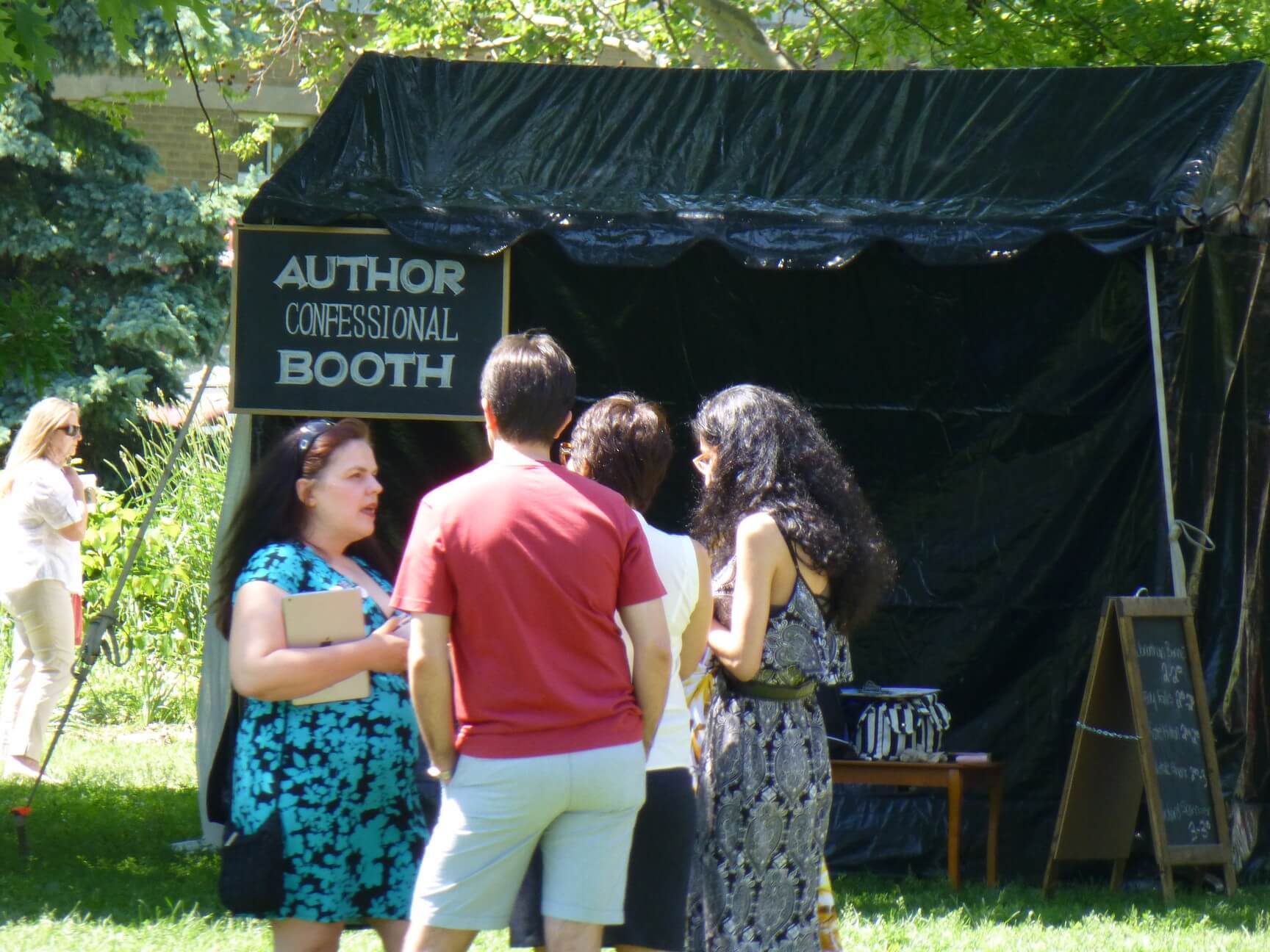 As one of the book-smitten of Toronto, I love to attend literary events. From readings to panels to round tables to festivals, these are the events I’ve chronicled, beginning with the most recent.

A Literary Walk along Queen Street West with Russell Smith at the Luminato Festival – June 15th, 2014

1 thought on “The Events”