In a shocking turn of events, I use the word “book” more than any other non-common word in this blog! Click on the image to check out my blog in Wordle form as of February 4th, 2012! 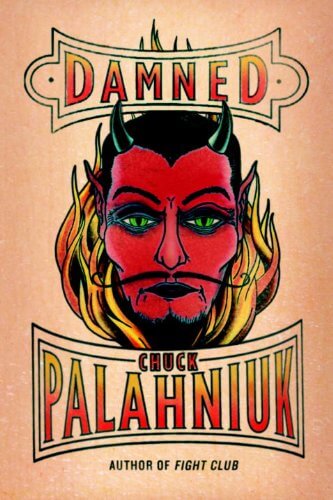 Hell itself is a great landscape and an interesting concept here. END_OF_DOCUMENT_TOKEN_TO_BE_REPLACED

Jamrach’s Menagerie by Carol Birch is part documentary, part high-seas adventure, and part book of horrors. Inspired by the historical figure Charles Jamrach and by real events, Birch crafts an exploration of 19th-century England, the workings of a whaling ship, and the very question of what humanity is.

“Three years and come back a man, come back changed. See the strange places I itch to see. See the sea. Could you ever get sick of the sight of the sea?”

Jamrach’s Menagerie by Carol Birch is part documentary, part high-seas adventure, and part book of horrors. Inspired by the historical figure Charles Jamrach, who was an exotic animals dealer in the 19th century, and by real events (the escape of a Bengal tiger who picked up a small boy and carried him in its mouth; the wreck of the whaleship Essex and the crew’s subsequent descent into cannibalism as a means of survival), Birch crafts an exploration of 19th-century England, the workings of a whaling ship, and the very question of what humanity is.

Told by Jaffy Brown as he looks back at the events that shaped his life, the tale begins in the filth of Bermondsey, England. The narrator as a small, fatherless child roams the sewers in search of pennies, living with the stench and the gnawing hunger of deep poverty. At age 8, relocated to Ratcliffe Highway in London, Jaffy comes face to face with the first major event that will change him: an encounter with a runaway tiger from the exotic animal menagerie run by Mr. Jamrach. Fearless, and with a deeply intuitive and calm relationship with animals, Jaffy walks right up to the tiger, who is “like the Sun himself came down and walked on earth,” (p. 10) and pets the creature’s nose. He is utterly guileless and not particularly aware of any danger he is in from this large, wild cat, who knocks Jaffy over and carries him in his mouth down the Highway. He is rescued by Jamrach, who is amazed at Jaffy’s fearlessness and manner around animals and gives him a job as a yard-boy in his menagerie. END_OF_DOCUMENT_TOKEN_TO_BE_REPLACED 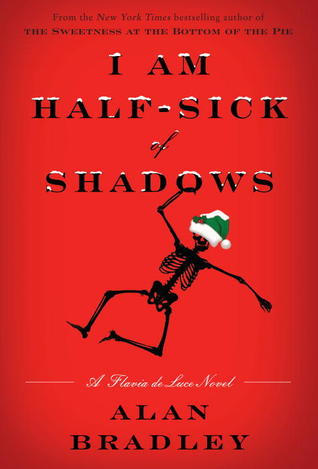 A review of a Flavia book really has to be about two things: the self-contained story within the book, and its place in the overall series, specifically how it forwards the overarching stories and mysteries of the de Luce household. END_OF_DOCUMENT_TOKEN_TO_BE_REPLACED 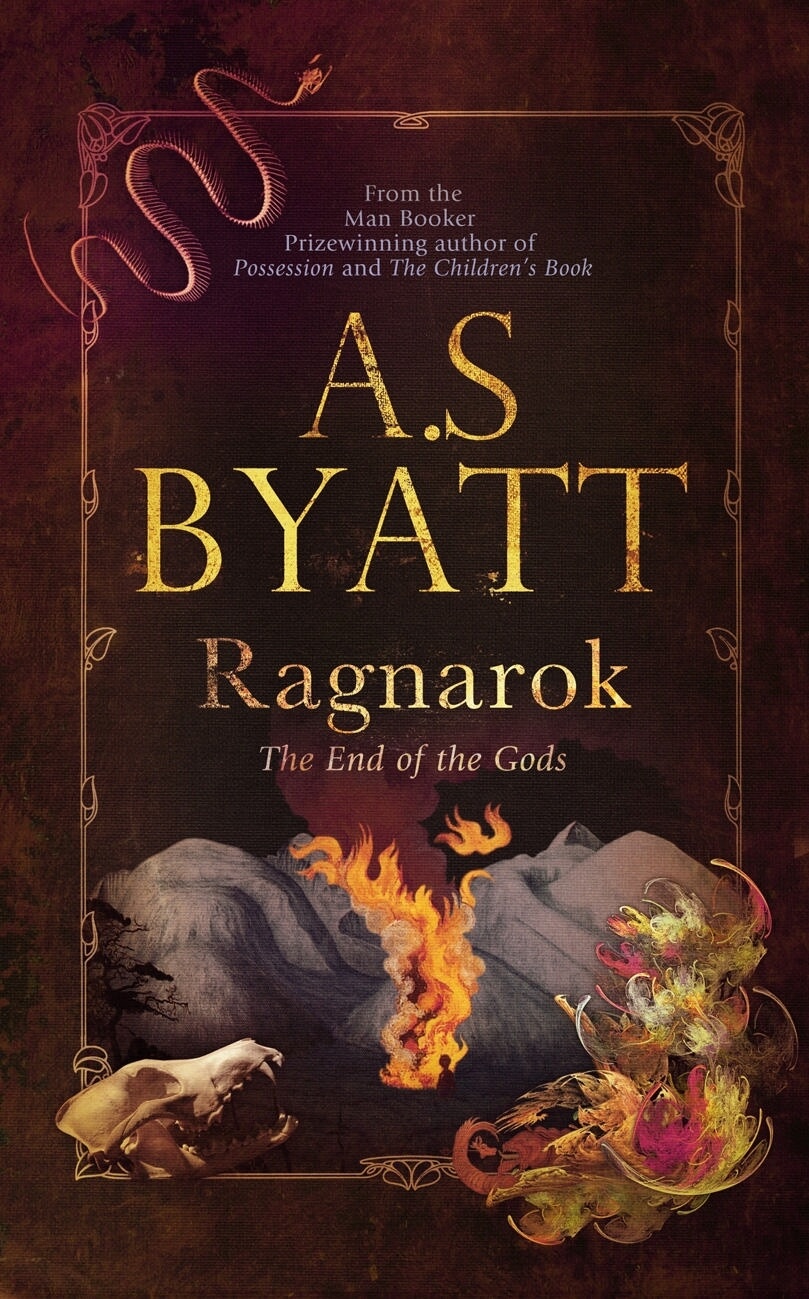 Ragnarök loosely tells the story of the thin child, an otherwise unnamed waif who is a loose representation of Byatt in her childhood, sent to the English countryside during World War II. She finds herself surrounded by flora and fauna that differs greatly from her city world, and she finds a book about the Norse gods, written by a meticulous German scholar, that opens up her imaginative playground and, indeed, her world view. We follow her as she traipses, book-bag in one hand and gas-mask in the other, through fields of flowers and dreamscapes of great Norse battles, puzzling out what she believes to be true about the world around her. END_OF_DOCUMENT_TOKEN_TO_BE_REPLACED

“A lot of people in history die: I don’t want to spoil that for you.”

Part two of my venturings through the always interesting waters of Toronto’s International Festival of Authors brings you two sets of readings events, each quite different in tone. A disclaimer before we begin: each reading included a poet, and I am supremely unqualified to comment on poetry, so I will not be spending much time with either David A. Groulx or Ken Babstock in this post.

“Thanks for coming out in such miserable weather,” said host Stuart Woods, editor of Quill & Quire, on Wednesday October 26th. Indeed, the frigid autumn rain was pouring down, and the glassed-in terrace that had been turned into a stage area was not the coziest place to be.

As is the case with many IFOA readings and roundtables, I didn’t know the work of everyone I was to see that evening. I’d come for Joseph Boyden, with whom I’d fallen deeply in love after reading Through Black Spruce (with much of my family coming from northern Ontario, I enjoy orienting myself geographically in his work, and his ear for dialectical differences region to region). That Drew Hayden Taylor of Motorcycles and Sweetgrass fame was there was a bonus. I was unfamiliar with the other half of the program, Lee Maracle and David A. Groulx. It’s part of the fun of IFOA, the possibility of discovering an author without whom your literary world is incomplete. END_OF_DOCUMENT_TOKEN_TO_BE_REPLACED

“Pierre Burton showed me a Canada that was worthy of passion.”

When you’re preparing to host or be a guest at an International Festival of Authors event, part of your process should be a consideration of why people have purchased tickets. Why are you expecting a group of like-minded literary types to come down to Harbourfront and spend an hour of their time with you? What is the advertised topic of your event, what is the author’s style or genre, what interesting stories do you want to share with your audience so they feel like they’ve been a part of a fun or stimulating day?

I ventured down to the Festival twice this weekend. First up was Shelagh Rogers of CBC fame interviewing Will Ferguson, prolific humourist and most recently author of the book Canadian Pie. Rogers, I think, was as much of a draw as Ferguson. It’s always fun to see the face behind a radio voice, and Rogers was fearless as she started off the interview by reminiscing about the first time she and Ferguson met—“cheek to cheek” and naked but for a screen separating them as they received on-air massages at Temple Gardens spa in Moose Jaw, Saskatchewan. (Side note: I’ve been to Temple Gardens for some truly excellent mineral bathing and spa treatments, including an hour spent in zero gravity in the sensory deprivation tank.) END_OF_DOCUMENT_TOKEN_TO_BE_REPLACED